I worked extensively on Made in Cardiff’s sports programming, as well as making occasional features for the channel’s main evening news programme.

Most of my sports features were based on snooker, darts and American Football. You can view my showreel by clicking here. 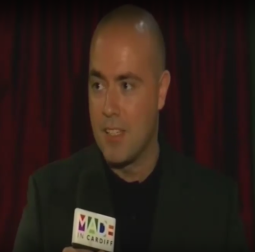